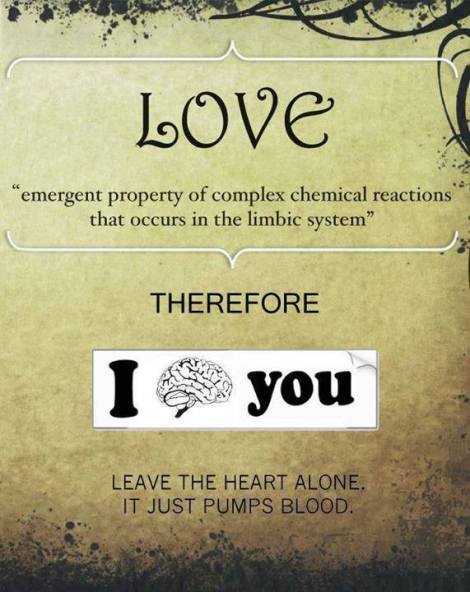 “Poetry puts language in a state of emergence, in which life becomes manifest through its vivacity. These linguistic impulses, which stand out from the ordinary rank of pragmatic language, are miniatures of the vital impulse.” ― Gaston Bachelard

As I have mentioned before, in science, emergence is the process/concept that/whereby a thing has characteristics that are not shared by its component parts. Hydrogen and oxygen do not necessarily glitter, gurgle or slake thirst by themselves, though when put together as water, they do. Mind is an emergent property of the physical brain and its chemicals and electrical impulses. Like that.

So words, which written in the dictionary and unread, do not have the power they have when we put them together, read them and speak them. Nothing about each word separately—and still less each letter separately—moves people to go to war, make peace, marry each other or even laugh when laughter seems impossible. All of this comes from the emergent nature of language. To take language a step further, we can talk about poetry.

(And I should make clear that we could just as easily talk about science writing, since it is kind of amazing that we can communicate the incredible microcosms and macrocosm of our universe, brain to brain, through language filtered through the scientific process. This is only different from poetry in that the beauty of the content is foregrounded; the beauty of the carrier of the content—language—is usually pretty dry, although I have heard lots of arguments for the aesthetic appeal of the math. Sorry, that bit is lost on me. But I believe these people because when they say it, they get all starry-eyed.)

I am not sure that Bachelard is using this particular definition of emergence in his statement above. I think he is saying something more, perhaps that while language shares in the magic of emergence, poetry puts language on steroids, and the emergence that is made possible through poetry is something more like the Big Bang, not just a universe but a universe full of universes may come into being, like Sir Terry Pratchett’s Multiverse. Similarly, poetry makes possible not simply beautiful images and ideas but the possibility of Beauty itself. Not to get Platonic here, but there is nothing inherent in a massive explosion of matter or words that should create sentience or souls or song.

It shouldn’t. But it does.