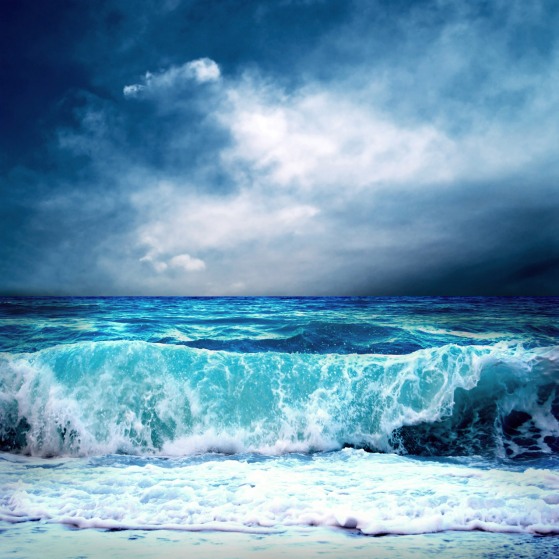 Simply fascination: the purr of the train as it glides

East, seaward, never to reach the ocean as it might

Desire to: our needs command the journey to end

Far short of the ebb and flow of tides. Our work

Calls us into the city that squats delicately on

The edge of the Charles River, but only that

River has the privilege of reaching the sea,

Joining its flow with the far greater fascination

Of the blue-green rolling, rolling, West, then

East, as we will eight hours from now, and home.

2 comments on “The Poetry of Mishearing”