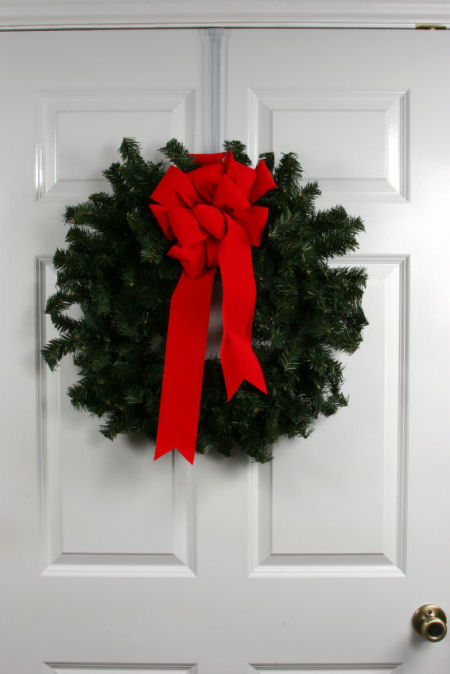 Fall has been lingering this year. Normally, cold weather in Boston starts at the beginning of November, and by “cold” I am thinking below 40 degrees Fahrenheit, the temperature at which I begin to consider locating my long Johns. The first (usually uneventful) snowfall tends to be between Thanksgiving and the start of December. Not this year.

I’ve heard people say how “lucky” we’ve been with the mild weather, but in my book if the weather is routinely 20-30 degrees different than the usual temperature not for a day or a week but for (so far) a month and a half, that has got to be a bad sign. It also means that I have had a hard time accepting that Christmas is really on the way. I keep forgetting to pick up the wreath I usually put on the inside of our main door (trees don’t work in a small apartment with a large cat).

Now as the high glaciers melt into green

Ocean water, rising, rising, now when we look up

Expecting the water to fall in flakes for hungry tongues,

Now the sky is grey and strangely warm.

Unseasonal, that’s what it is. The nights are long

Just as you might expect, but the air lacks crispness,

The blue of the afternoon sky lacks snap. I cannot say

I feel lucky. Even after nine feet of snow in Boston,

Which only finally melted six months ago, I fear

What might be coming: either ten feet this winter, or,

Possibly, none at all. Either way we lose. Already

Polar bears are drowning for lack of arctic ice.

The way an old man loses hair: a little at a time,

Then all at once. It’s the opposite with the stores,

Switching the candy and hangings from one holiday

To the next overnight and at least three weeks early.

I cannot make that transition at all this year. So much

Worry about the Earth, not enough glad tidings.

Too much grey and drear, not enough merry and bright.

In the face of this, I force myself to find a small, green

Wreath for the inside of my door, to dangle small golden

The bull by the horns and face the absence of winter

And the endless presence of winter, both living in me

As I move through the warming world feeling colder

Now than I ever felt as a child in a snow fort. Courage,

Says the angel in the branches. Embrace hope.

2 comments on “Preparing for Christmas in a Changing Climate”