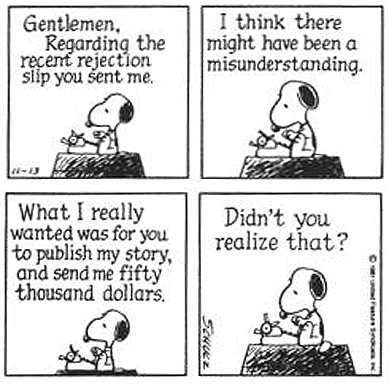 Well, apparently August 10 was Snoopy’s 63rd birthday. He’s lookin’ pretty good for his age, isn’t he? There are many reasons to love Snoopy: his Walter Mitty personalities, his absolute Teflon response in the face of rejection letters for his novel, his dance. But, like the newly revived Bloom County character Binkley (and his human companion, Charlie Brown), Snoopy often worried about the future. Admittedly, in the next panel he might be flying off as the valorous World War I fighter pilot, but still.

I think of this today because it is World Elephant Day, and Elephants, like so many wild animals are endangered by poachers who kill these gentle giants for their ivory tusks. One way people have been forestalling this evil is by putting money dye on their tusks to turn them pink, leave the elephants unharmed, and make the ivory useless to the poachers. 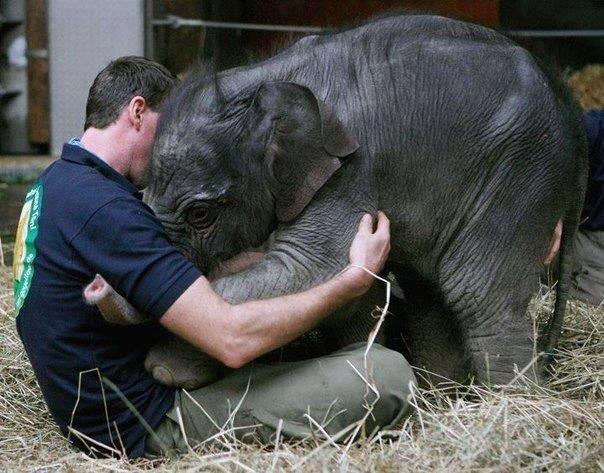 The increased interest in palm oil is threatening other elephants, whose habitats are being bulldozed, but you can help sign the petition here: http://a.ran.org/r2i